About Smoke in The Hills Catering & BBQ

We are a family owned and operated Texas Hill Country caterer. We strive to serve the highest quality food. This starts with meats that are pit smoked for more than twelve hours and sides that are made from scratch. Our clients are able to customize their menu to fit their needs and budget. We can accommodate events from an intimate dinner party to a corporate event of 1000. Contact us today to set up a private consultation and tasting. 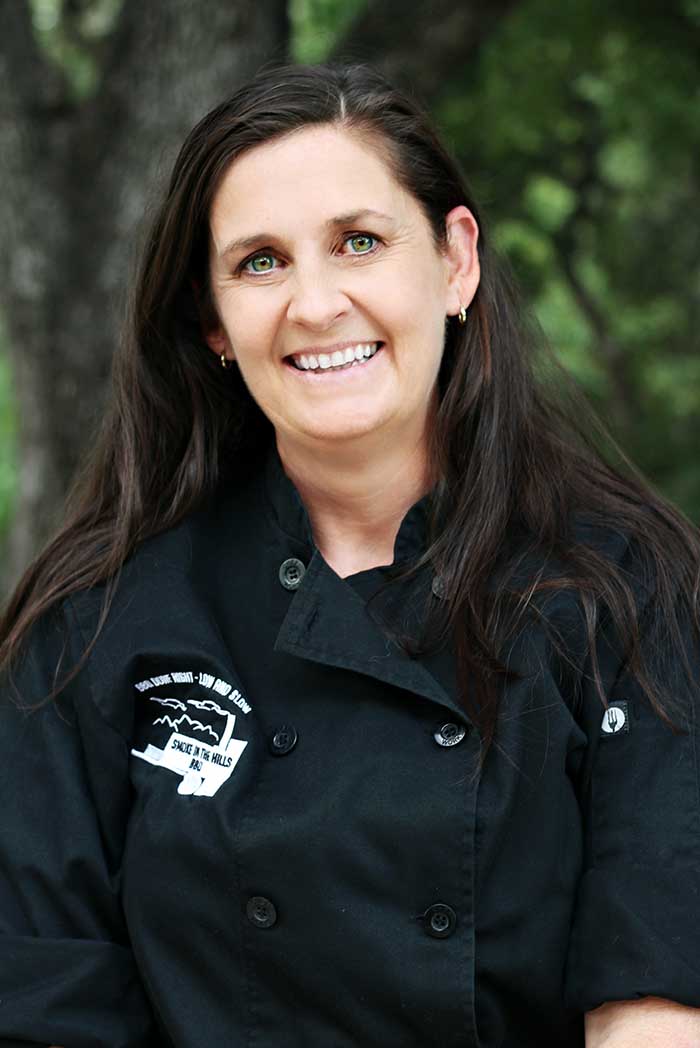 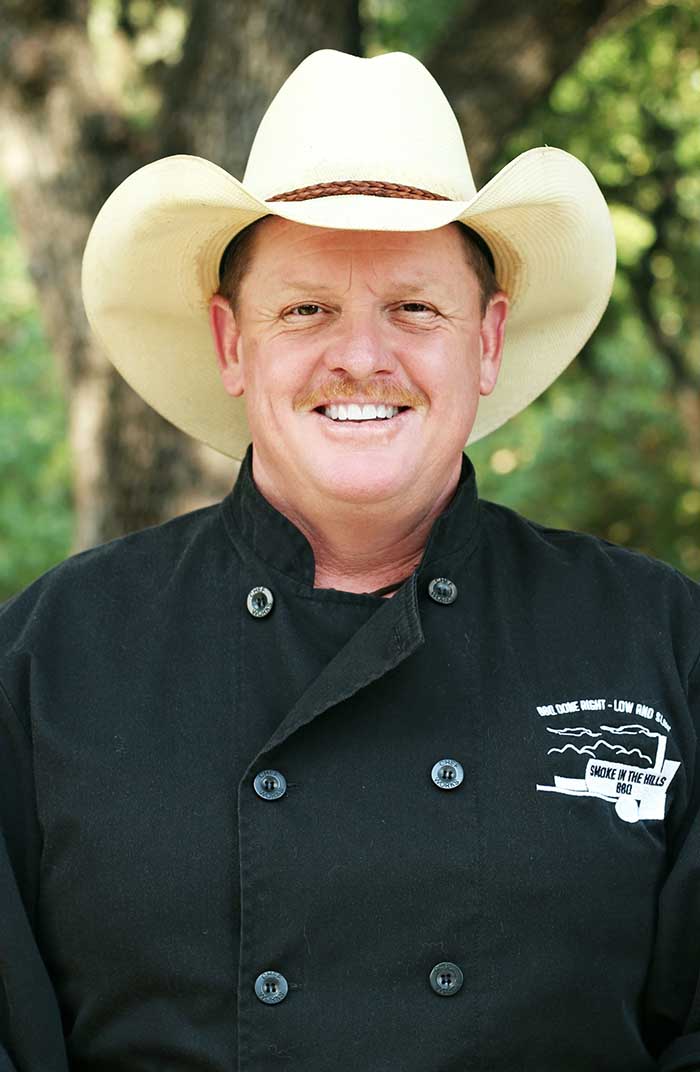 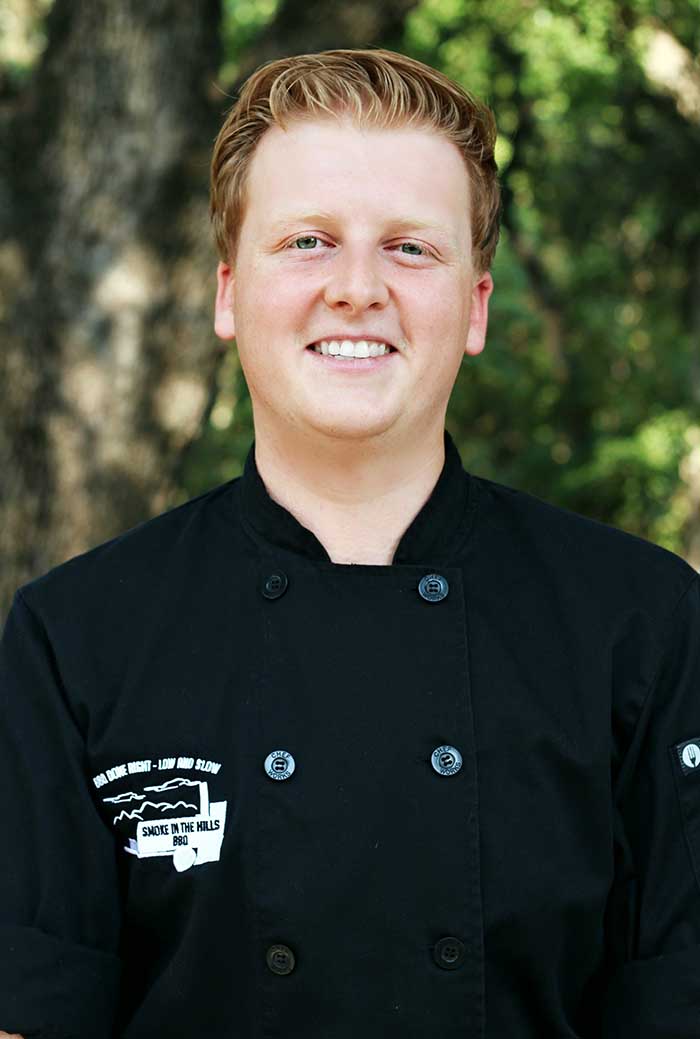 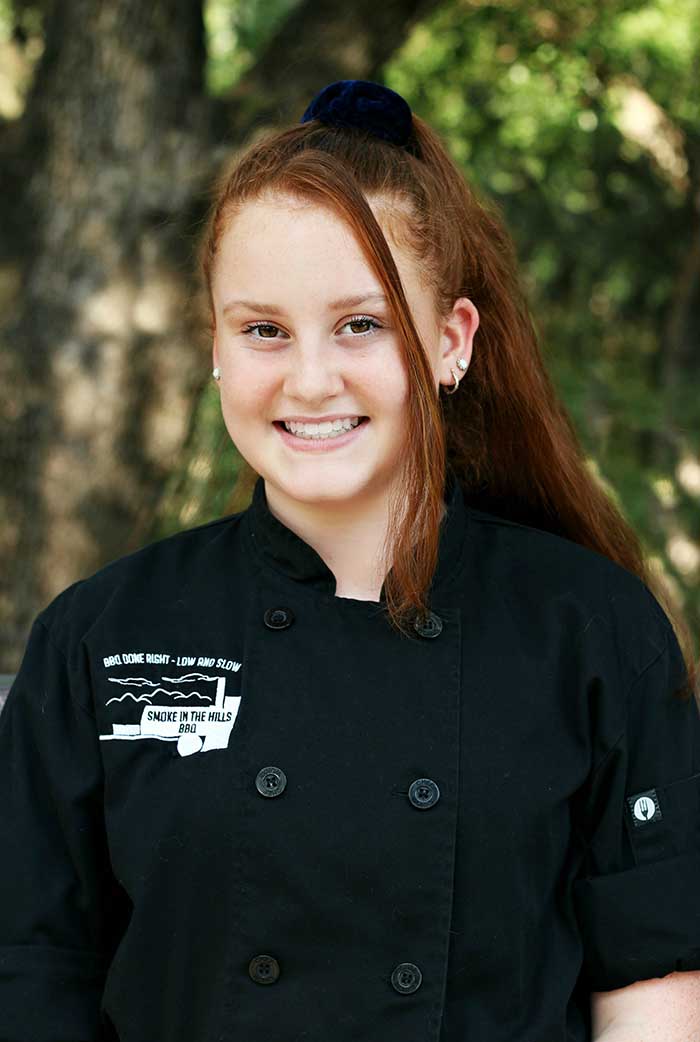 Passionate About Barbeque - Passionate about Serving You!

Brad and Kelly grew up in Boerne and both graduated from Boerne High School. For five years, in the small town of West, Texas - outside of Waco, we managed a KOA campground. In 2000 we came back to Boerne to raise our three children.

While away, Brad became interested in smoking BBQ. West is very well known for one of the largest BBQ cookoffs in the state.

Everyone had a secret recipe, some of which they would share. After buying his own smoker he began perfecting his BBQ and we are proud to say we have won multiple awards for our Barbecue.